The New Apple MacBook Pro Retina Features, Review and Price in Bangladesh for 2017

"Reviewing The Most Powerful MacBook Pro Apple Ever Made"

Apple Lovers throughout the world were buzzing over the event WWDC 2017 for the launch of New MacBook Pro 2017. And for the first time in Bangladesh Custom Mac BD has brought the new edition of MacBook Pro 2017 to your very own city. The New Apple MacBook Pro Retina 13 2017 is literally identical to its previous version. The premium aluminium body with thunderbolt port is still there but it also means that you will need some Apple Accessories such as dongles and adapters. The processors are the latest edition Intel as discussed earlier, but the main attraction would be the beautiful and eye dazzling Retina Display which was also present on the 2016 MacBook Pro models. Just like the earlier edition, the New 13 Inch MacBook Pro Retina 2017 models come with both Touchbar and Without Touchbar options. No other visible significant differences are present between the 2016 & 2017 versions. The Ram, Storage ( PCle SSD) and Graphics options are the same. Just like the 13 Inch Model, the New 15 Inch Apple MacBook Pro Retina is completely identical to it's earlier version 2016. The 15 Inch Model also features the newest edition of Intel 7th Generation kaby Lake Series Processors. But the most biggest boost up in the 15 Inch model would be the Graphics options. The New MacBook Pro Retina 15 Inch Model has new integrated Intel HD 630 Graphics card comparing to HD 530 in 2016 models. And as for the dedicated Graphics Card, Apple's love for AMD graphics card continues. The New Macbook Pro Retina 2017 goes up to AMD Readon 555 & 560 options from previous Readon 450 & 455 parts in 2016 models. All New Apple MacBook Pro Retina 2017 Models comes with an OLED Touchbar integrated on top of the keyboard. But unfortunately just like the 13 Inch Model there are no more differences or upgrades from the 2016 version in the New 2017 15 Inch Models. 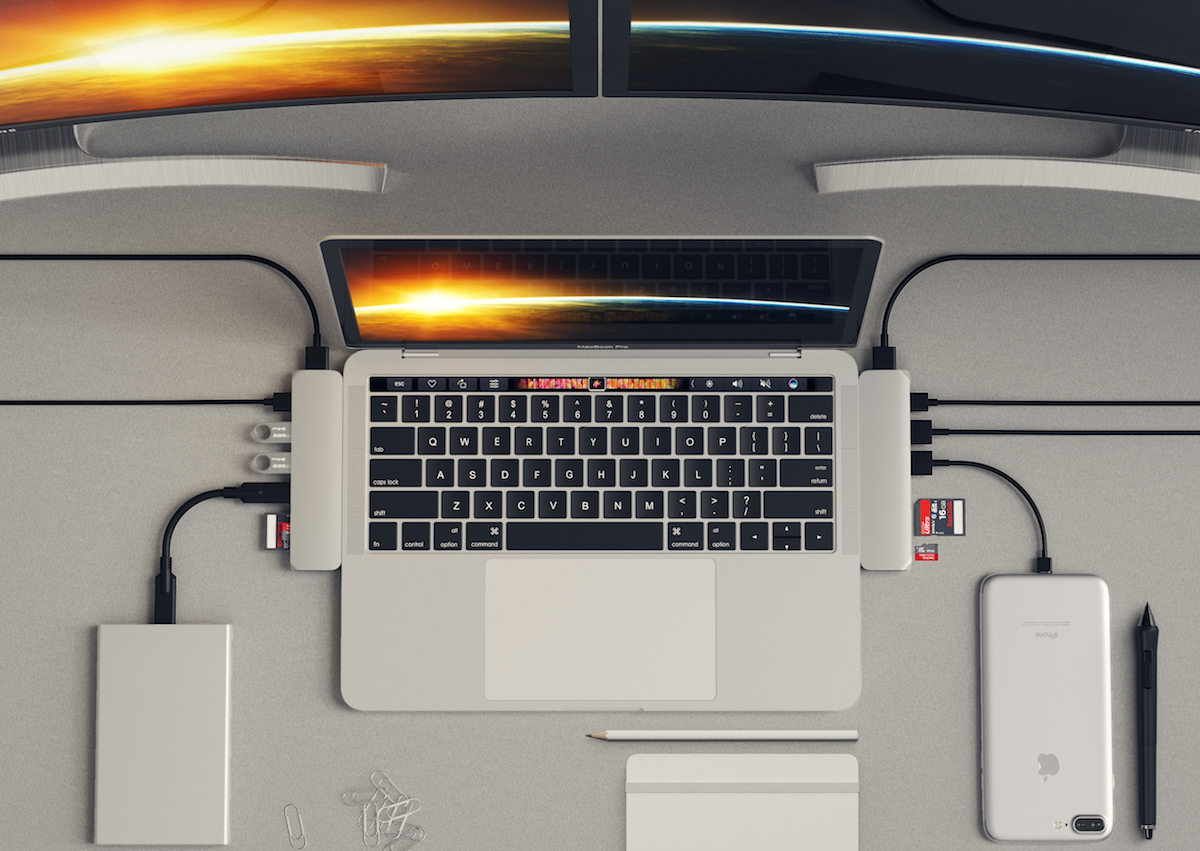 So Should you Buy it?- In the Apple Macbook Retina 2016 versions the only thing the Apple lovers were upset about was the 6th Generation (outdated in some people's opinion) Intel Processors which the New 2017 MacBook Pro Retina finally got rid off.  So if you're looking forward to experience the best of Macbook Pro with the latest generation Intel Processors and slightly higher graphics options than sure! The New MacBook Pro Retina 2017 are waiting for you. But if you are only going to use your everyday computing tasks the the Apple MacBook Pro 2016 models will do just fine.

Unfortunately, if you are looking forward for a 4K Display then the New MacBook Pro Retina 2017 is not going to satisfy you.

From Where Should you Buy it? - Good news for Apple lovers in Bangladesh. You can buy both 2016 & 2017 MacBook Pro Retina 13 Inch (Touchbar & Without Touchbar) 15 Inch Models from Custom Mac BD with 1 Year International warranty with EMI facility. Apple accessories for MacBook Pros such as dongle, charger, adapter, power supply is also available in Custom Mac BD

Which Microsoft Surface Laptop Should I Buy in Bangladesh?